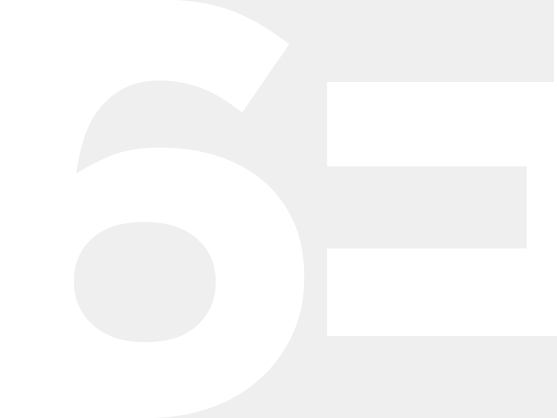 What is An ANC

In each of these areas, the intent of the ANC legislation is to ensure input from an advisory board that is made up of the residents of the neighborhoods that are directly affected by government action. The ANCs are the body of government with the closest official ties to the people in a neighborhood.   The ANCs present their positions and recommendations — “advice” — on issues to various District government agencies, the Executive Branch, and the Council. They also present testimony to independent agencies, boards, and commissions, usually under the rules of procedure specific to those entities. Under certain conditions, ANC advice must be given “great weight” by those agencies, meaning that they must acknowledge the advice and explain why they do or do not accept it.

ANCs may also present their positions to Federal agencies, but those agencies are under no obligation to pay attention to ANC advice.